Traced back to mentions in early 1900s , its high sugar makes it ideal as both a cider and a lovely juice apple. While the National Fruit Collection defines it as a Devonshire apple, Cornwall also has a strong claim on its origins. A medium sized apple with yellow lightly russetted skin.

A great cooking apple, its sharp flavours add a certain tartness to counterbalance the sweetness of dessert apples in juice. This classic British apple was raised about 1809 in a garden in Nottinghamshire, but was only discovered by the reknowned nurseryman Henry Merryweather in about 1857 in the garden of a local butcher called Mr Bramley.NFC 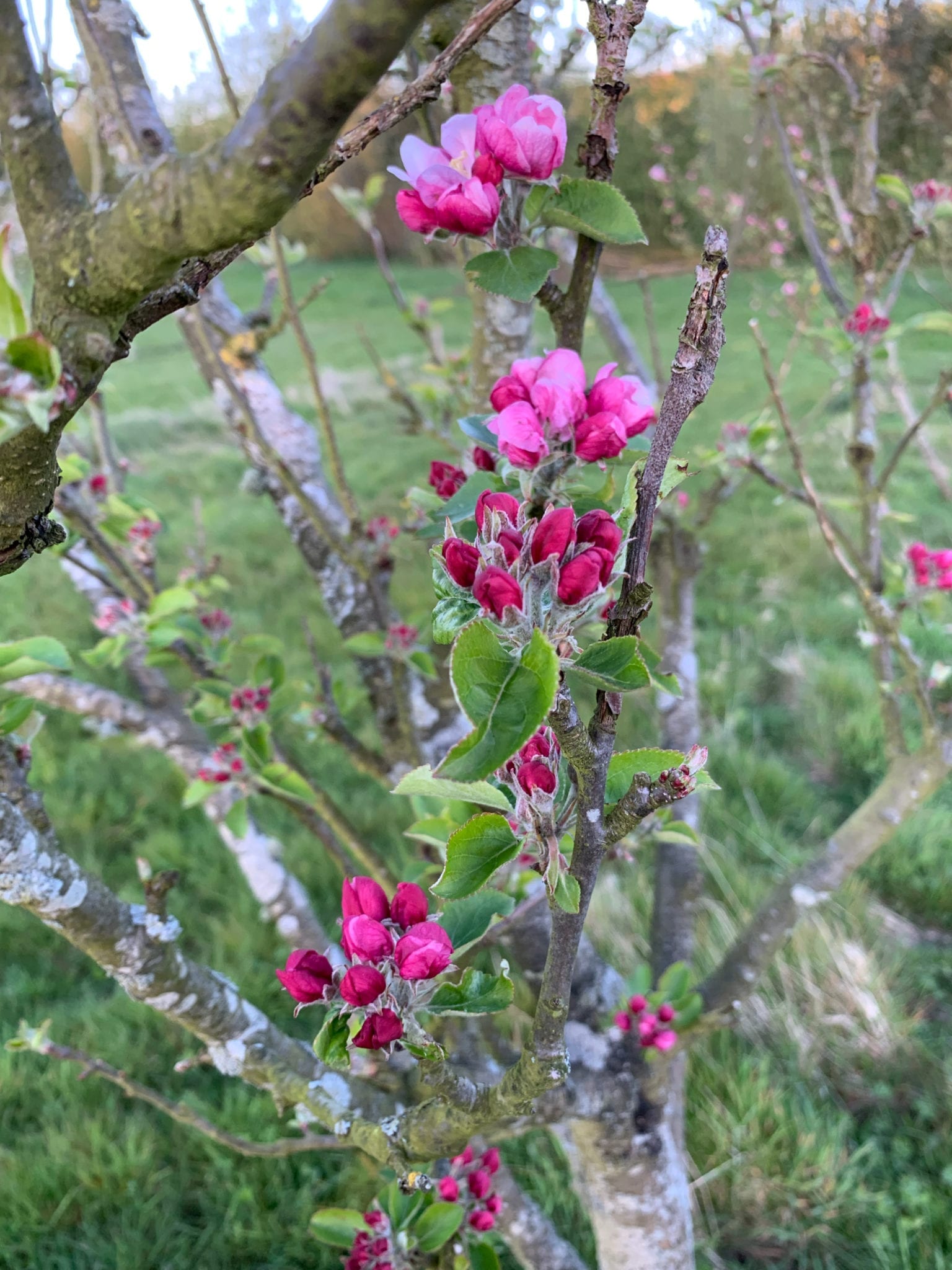 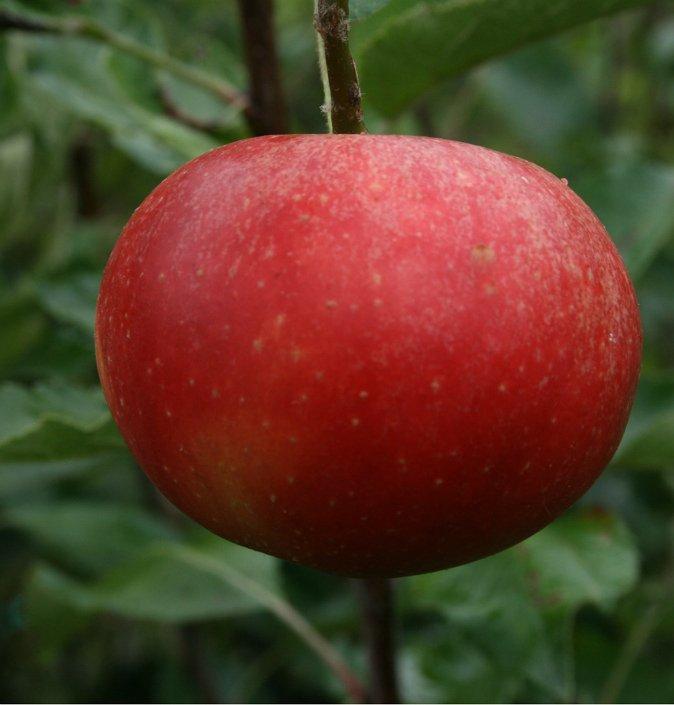 Not a West Country apple however great for making juice and can handle anywhere in the UK. It was raised from a cross of James Grieve and Worcester Pearmain by Laxtons of Bedford in 1907, winning RHS awards in the 1920s and was adopted by gardeners and commercial growers at the time. An attractive juicy apple, refreshing strawberry flavours combine with sweet acidity and crisp flesh.

Believe it or not, this apple originates from Russia! First records are early 1700’s, sent to England between 1817-24. A popular Victorian garden apple, good for eating, juicing and cooking. The juice is gentle and subtly acidic. 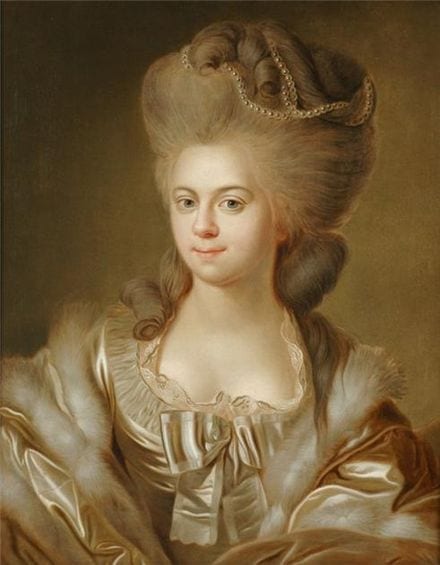 A much more modern variety, probably a cross by Mr Dummer of Langham, between Worcester Pearmain x Beauty of Bath. The mother tree was still growing in 1993 at Langham. A lovely story surrounds its “discovery”. Mr Dummer had raised some trees from Worcester Pearmain seedlings and decided to plant the best one in his garden. He only had one arm and enlisted the help of his wife who slipped and broke her ankle! The tree laid unattended under a sack for several weeks before it was finally planted. Incredibly it survived, producing heavy early season crops of colourful red apples. Very juicy, hints of strawberry, and like the Red Devils, with often pink stained flesh.